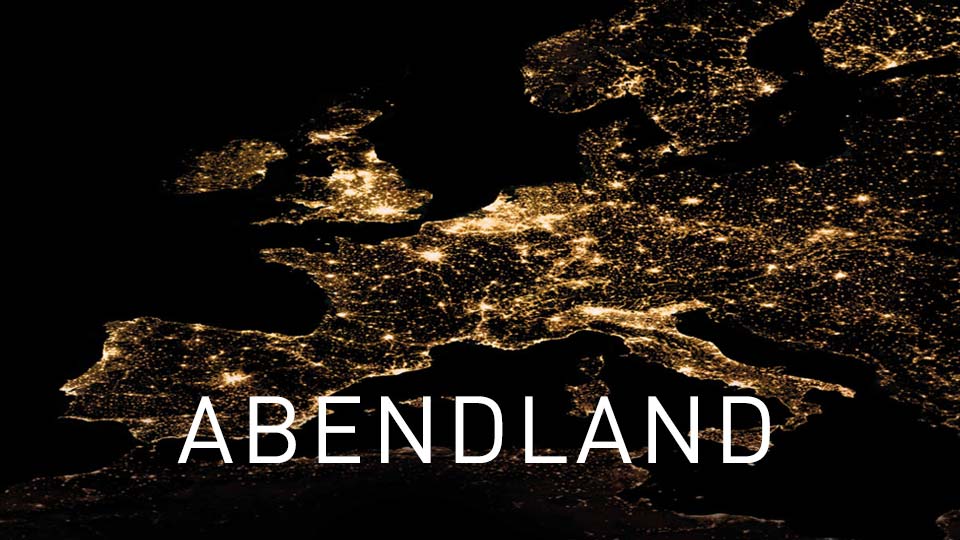 Western standard of living and the urge to exclude others from it are at the core of this film. Entirely shot at night, Geyrhalter takes us on a very personal journey through Europe and the structures that guarantee our “civilized” world. Sometimes darkness can help us see things more clearly. "An artful amalgam of perfectly framed, seemingly disconnected moments." —The New York Times 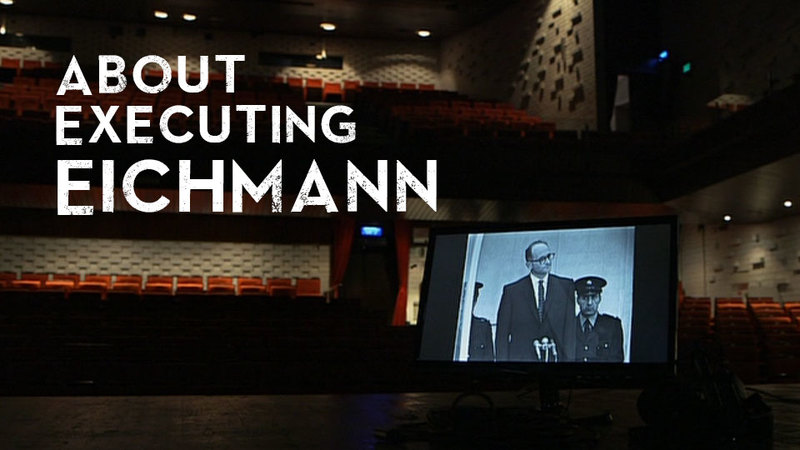 On 15 December 1961 in Jerusalem, Adolf Eichmann was sentenced to death for crimes against the Jewish people and against humanity. While this judgment was met with consensus on a national level, some spoke out against it. On 29 May 1962, a group of Holocaust survivors and intellectuals, including philosophers Hannah Arendt, Hugo Bergmann, Martin Buber and Gershom Scholem, rejected an epilogue to the … More 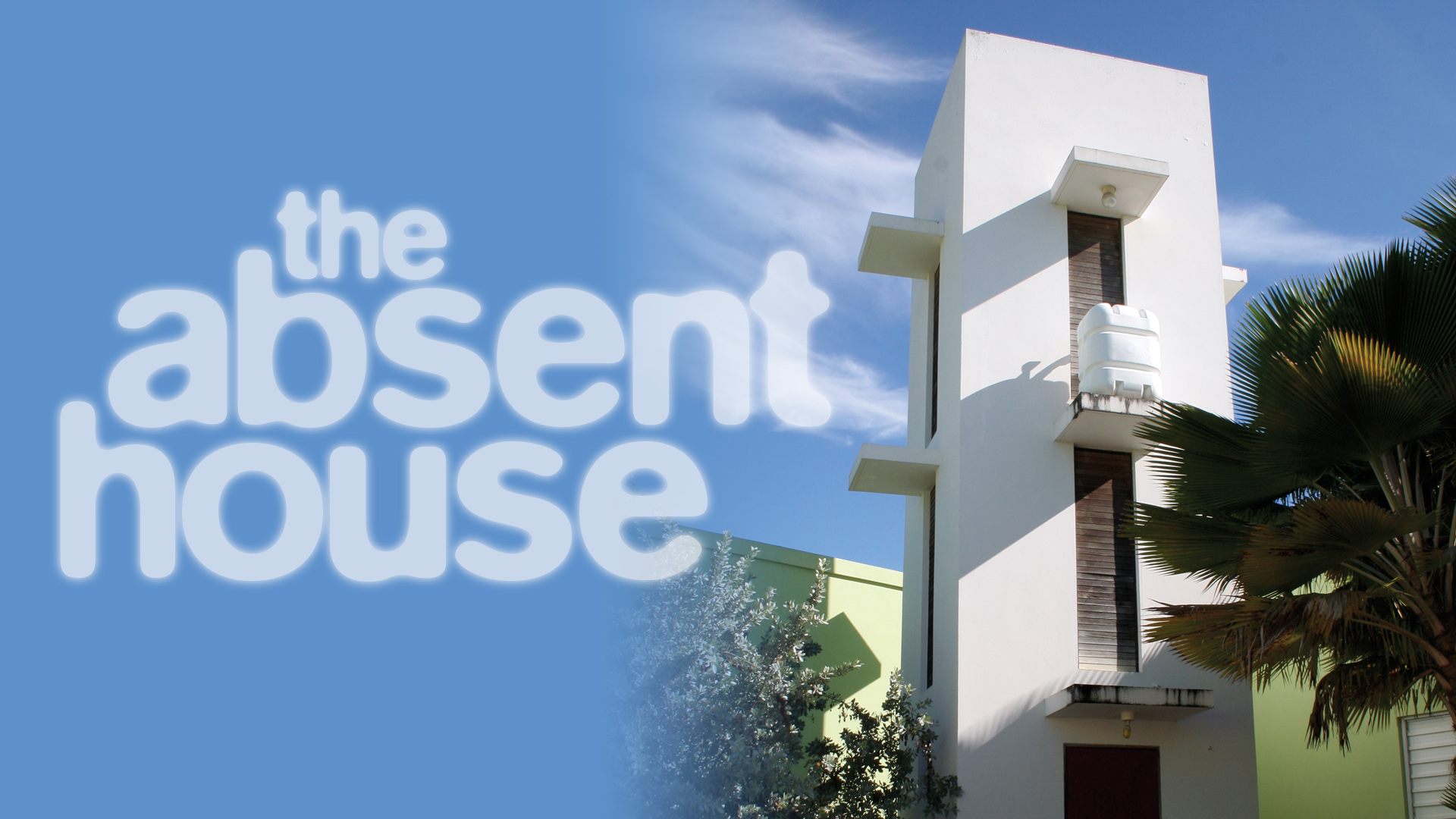 A designer from Puerto Rico pioneered green architecture thirty years ago, and today he confronts climate change with sustainable constructions including a house without a roof that is completely independent of the power and water utilities, a micro-eco-house on wheels, a pre-designed sustainable house, a parachute-house and a solar-electric car. When architect Fernando Abruna Charneco began designing … More 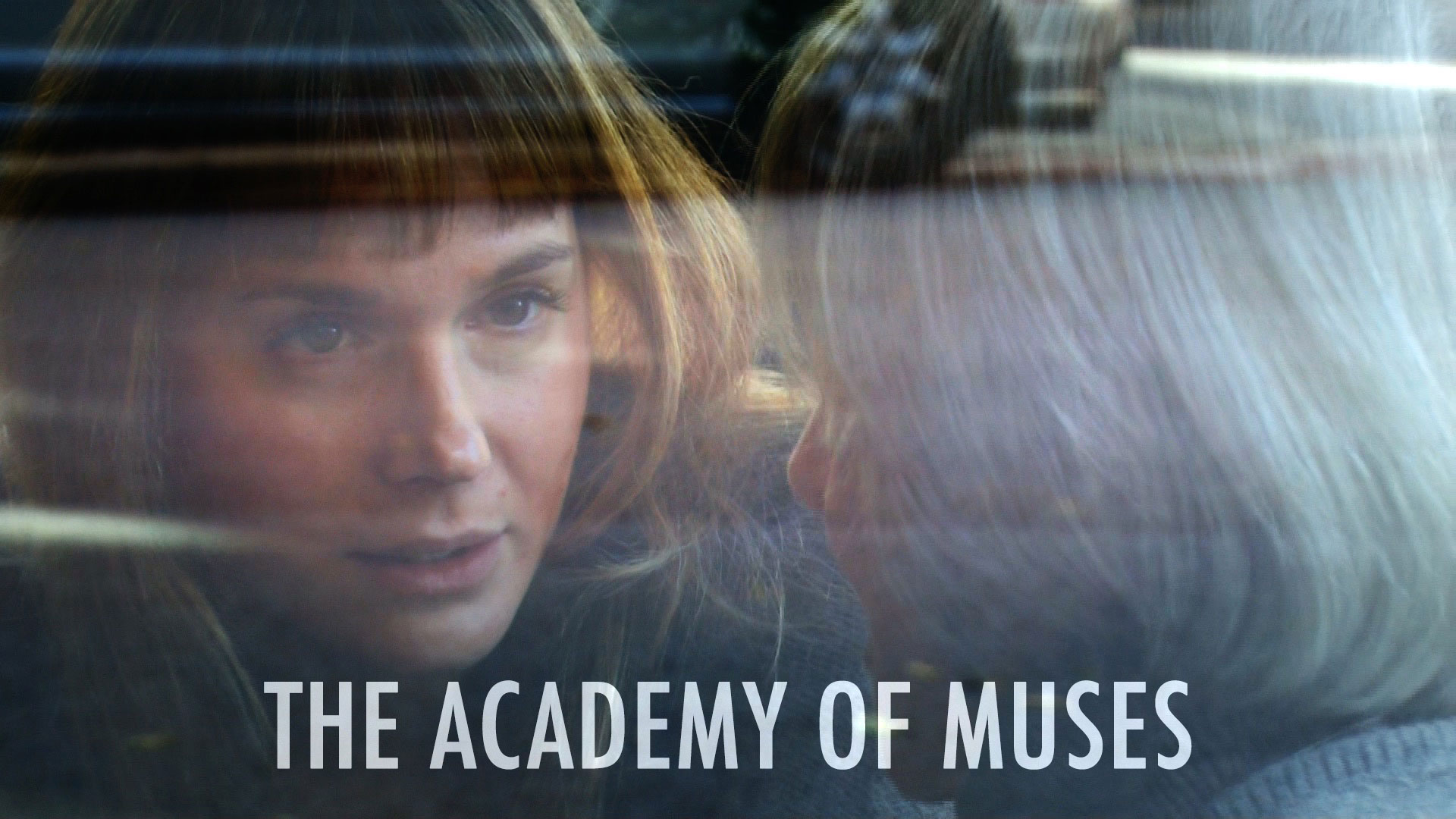 A university professor teaches a class on muses in art and literature as a means of romancing his female students in this breathtaking new film from José Luis Guerín, director of the widely heralded In the City of Sylvia. Part relationship drama, part intellectual discourse, the film centers on a philology professor — played by actual philology professor Raffaele Pinto — and the women surrounding … More 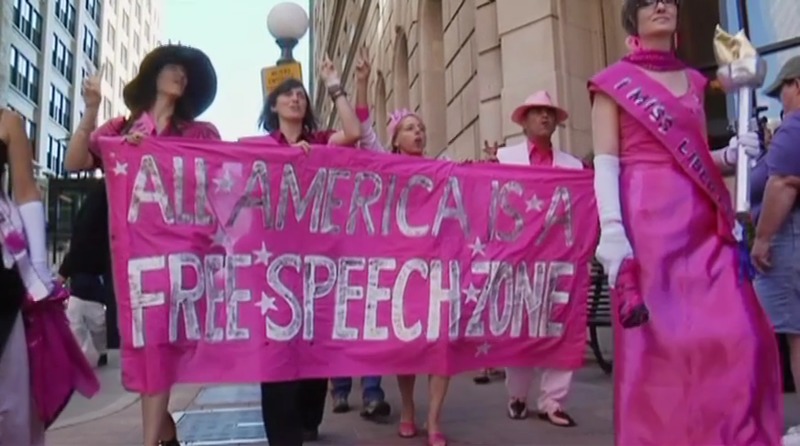 THE ACTIVISTS: War, Peace, and Politics in the Streets brings to life the stories of ordinary people who tried to stop and end the U.S. wars in Iraq and Afghanistan. At best, activists had limited influence over the conduct of military policy after 9/11. Yet, their experiences in the antiwar movement helped them to learn about speaking out in the face of injustice. They inspired others to do the same … More 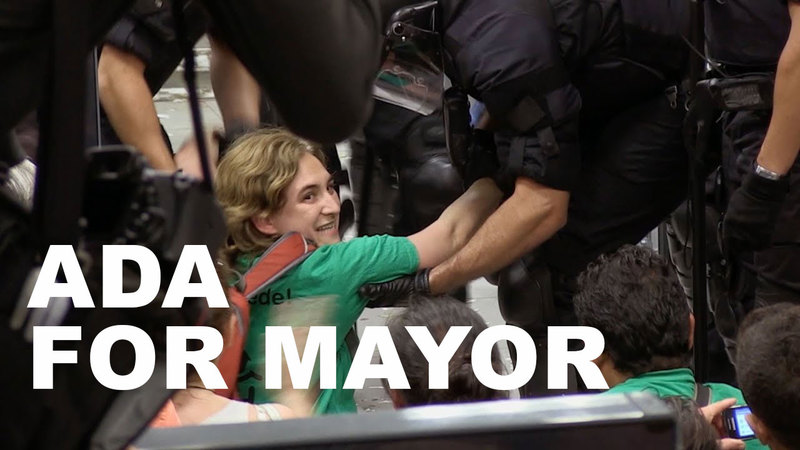 ADA FOR MAYOR follows Ada Colau for one year, from her time spent organizing the anti-eviction fight in Barcelona to the day she is sworn-in as its mayor. The intimate chronicle—featuring Colau’s own video diary—and privileged access to the inner-workings of a new citizen platform reveal an extraordinary journey in which two prevalent themes are united: a historic victory illustrative of the … More 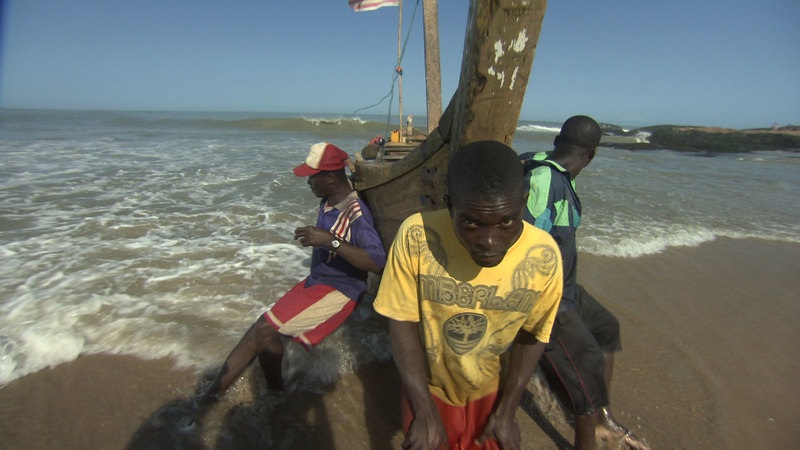 'The magical circle of investment and conquest... begins with the discovery of the Americas. This is the engine of two wheels: the wheel of scientific discoveries and the wheel of capitalist economy. Credit, investment, profits. More credit, more investment, more profits.' - Historian Yuval Noah Harari How did capitalism develop? For centuries, the standard formulation - laid out by Adam Smith in … More 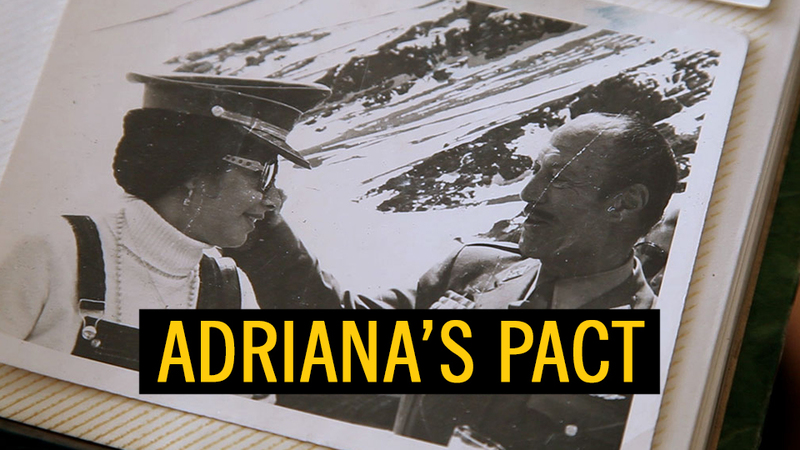 When I was a girl, I had a strong role model in my life: my aunt Adriana. In 2007, she was detained and I found out she worked as an agent at DINA (Dirección de Inteligencia Nacional) in Pinochet’s secret police, which has often been compared to the Gestapo of Nazi Germany. My aunt claims to have never seen or participated in any instances of torture, but nevertheless she fled to Australia to avoid … More 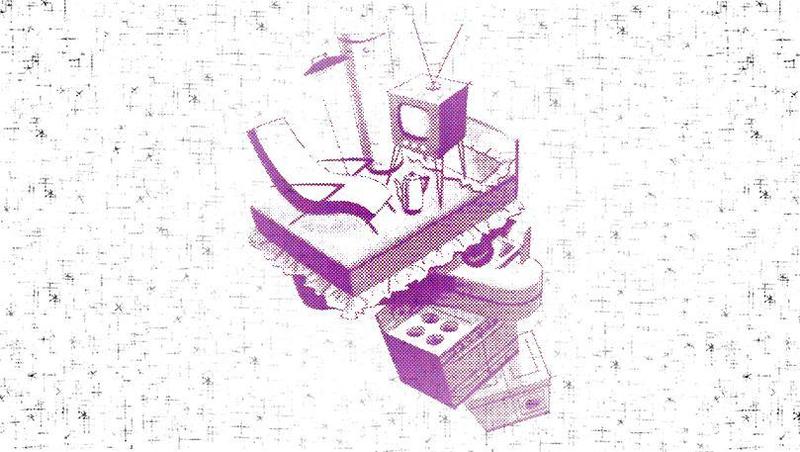 AFFLUENZA is a groundbreaking film that diagnoses a serious social disease—caused by consumerism, commercialism and rampant materialism—that is having a devastating impact on our families, communities, and the environment. We have more stuff, but less time, and our quality of life seems to be deteriorating.  The program ends with a prescription to cure the disease. A growing number of people … More 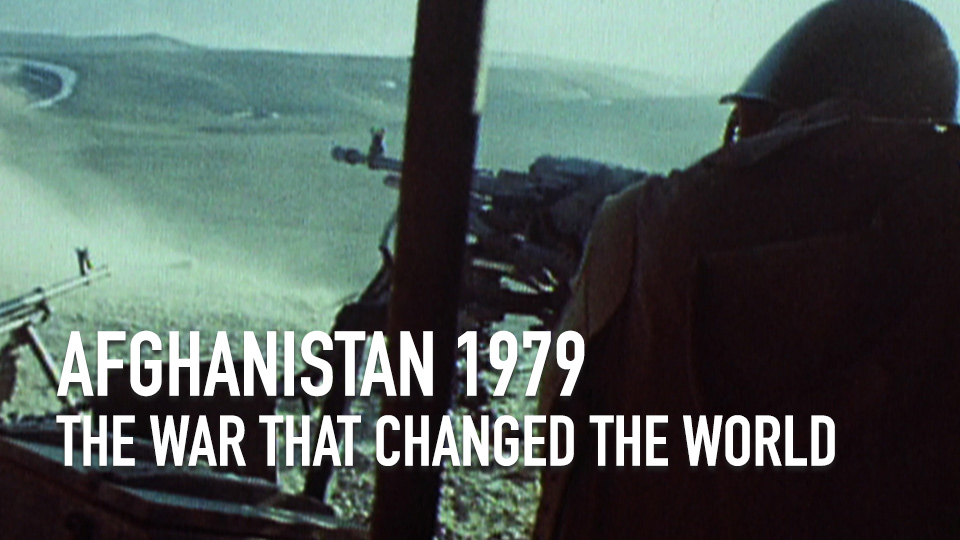 The Soviet troops' intervention in Afghanistan was a pivotal event in the history of the 20th century. It launched Bin Laden and Al Qaeda. Soviet troops entered Afghanistan in 1979. This was the war that changed the world. Western countries refer to it as 'The Soviet Invasion of Afghanistan'. For the Russians it was an operation with a 'limited contingent' of armed forces. Despite its 'limits', the … More